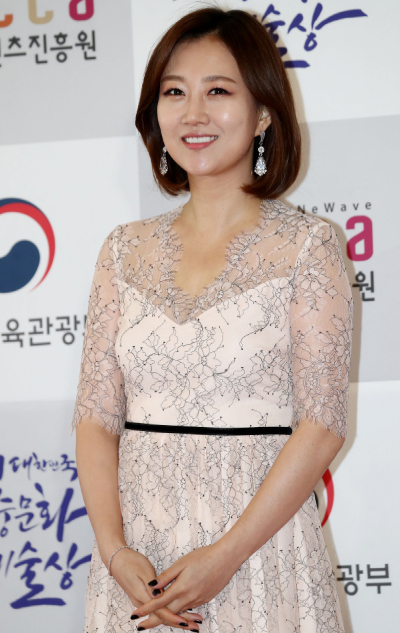 Singer Jang Yun-jung’s mother has been arrested and detained at the Wonju Police Station in Gangwon on Thursday for fraud, according to a report by local broadcaster TV Chosun.

According to police, Jang’s 62-year-old mother Yook Heung-bok borrowed a total of 415 million won ($378,646) from an acquaintance between 2014 and 2017, but had not paid it back. Yook is said to have told police that she “simply borrowed money.”

The arrest and detention comes with no surprise, as Yook had previously sued Jang’s former agency for 700 million won of income that Jang had made and lost the case in 2014. The singer’s mother then bombarded her daughter with false claims and criticism, claiming that Jang had tried to send Yook to a mental hospital against her will and that Jang had hired someone to kill her.

All the claims Yook made against her daughter turned out to be false, and Jang won a court case against her brother - who had sided with Yook - over 320 million won he had borrowed and not paid back to the singer.

While Yook’s detention comes as a case unrelated to the singer, fans are concerned that it may have a bad effect on Jang. The singer is now five months pregnant with her second child with announcer Do Kyung-wan.

Jang and Do have not commented on the matter.