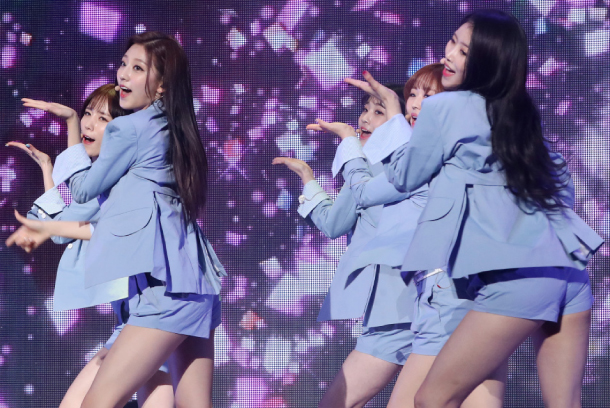 During the fan meeting scheduled for today at a performance hall of Hong Kong’s KITEC convention center, the group will hold a live performance and various events for fans, Woollim Entertainment said.

Having debuted in 2014, the eight-member group rose to fame in Korea with the single “Ah-Choo” from the soundtrack of KBS2’s hit weekend series “The Gentlemen of Wolgyesu Tailor Shop.” Lovelyz topped various music charts with its second album “WoW!” last year. In April, the group released its fourth EP “Healing.”