Nell to make Japanese debut with a concert

Nell to make Japanese debut with a concert 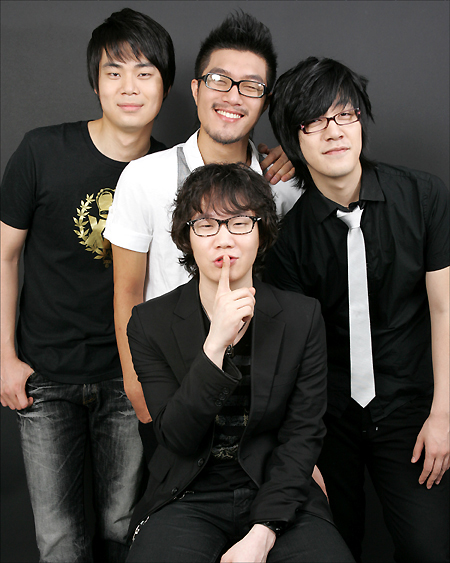 Rock band Nell will make their debut in Japan with their concert “Nell’s Season 2018,” on July 20 in Tokyo, according to their agency Space Bohemian on Monday.

“Nell is currently working on an acoustic album, which will be released in both Korea and Japan at the same time,” said the agency.

After the group’s contract with their previous agency Woollim Entertainment ended in 2016, they started their own agency, Space Bohemian.