Simon Dominic to appear on ‘I Live Alone’

Simon Dominic to appear on ‘I Live Alone’ 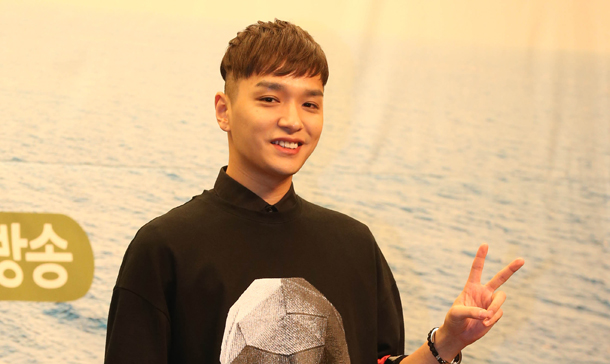 Rapper Simon Dominic will appear on the MBC reality show “I Live Alone,” according to a source from the network on Monday.

“Simon Dominic has already finished recording the show,” said the source. The artist’s episode on “I Live Alone” is set to air on Friday.

This will be the rapper’s first reality program in two years since appearing on the fifth season of Mnet’s rap competition program “Show Me the Money” in 2016.

The rapper kicked off his return to the entertainment industry with the release of his album “DARKROOM : roommates only” last Friday.

The artist made his debut in 2007 with the album “Lonely Night,” and in 2009, he joined with rapper E Sens to create the hip-hop duo Supreme Team.