In the second part of the program, pieces from composer Joe Hisaishi that have been used in Miyazaki’s films will be performed.

Soprano Im Sun-hae will be reprising her role as Susanna in this performance. 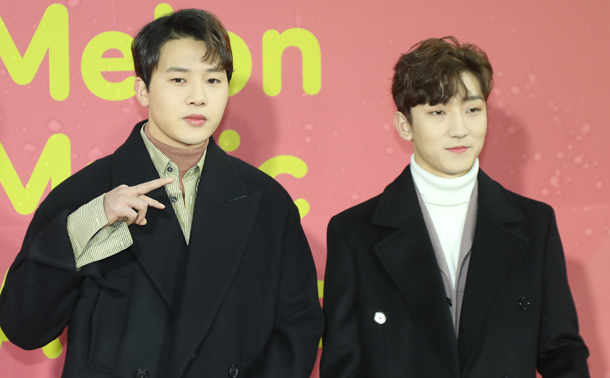 July 7-8: The trio of vocalist Kim Yuna, guitarist Lee Sun-kyu and bassist Kim Jin-man will be performing a diverse range of songs including their previous hits, tracks from their new album and a cover song performed by Kim and Lee on JTBC’s cover performance show “Begin Again 2” at their concert series next month.

This performance centers on a married woman, Anna Karenina, who falls in love with the charming Count Vronsky. Initially, she is reluctant to carry out an affair, but they eventually begin dating and get caught.

June 28 to July 1: Based on Franz Lehar’s 1950 production in Vienna, this operetta centers on how the people of a small, fictional country, Pontevedra, prevent a rich widow, Hanna Glawari, from marrying a foreigner. Fearing that her marriage would directly lead to the collapse of their economy, the citizens try their best to keep her money within the country.

Also known as “Merry Widow,” this operetta has enjoyed international success and continues to be staged worldwide. Directed by Guy Joosten and conducted by musical director Thomas Rosner, this operetta will be performed by the Korea National Opera. 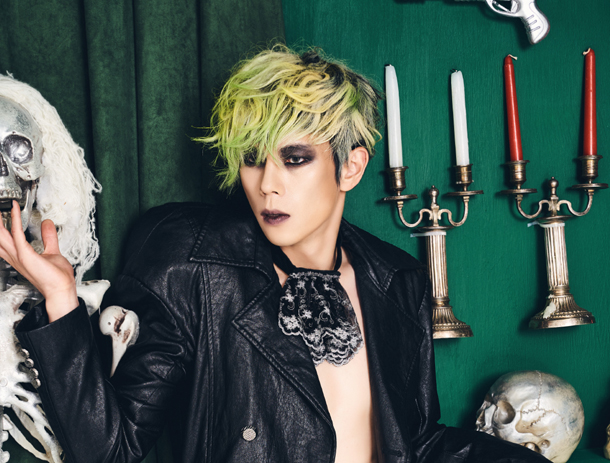 Aug. 3 to Nov. 21: Based on London’s 1973 hit musical of the name same, “Rocky Horror Show” revolves around a happily engaged couple, Janet Weiss and Brad Majors, getting caught up in a thunderstorm and eventually staying at the castle of mad scientist Dr. Furter for shelter.

The age restriction for this musical is 19.

To Aug. 5: As the second longest running American musical on Broadway, “Chicago” is returning to theaters with its lively vibes and flamboyant moves. Singer Ivy is once again playing the role of Roxie Hart.

It has been 18 years since this musical first debuted on local stages and June 23 will mark the show’s 1000th performance. Known for its social satire of the 1920s, this musical portrays the prison life of the inmates in Cook County prison.

There are no shows on Mondays. The show starts at 8 P.M. on weekdays including Mondays; 2 p.m. and 6:30 p.m. on weekends and national holidays.

To June 23: This summer, Korea’s finest gukak (traditional Korean music) masters will gather to present the beauty of the genre.

The performance, held every Friday and Saturday in June, gives those who wish to experience Korea’s traditional music culture a chance to listen to noted traditional sori (a type of pansori that originates in Gyeonggi) masters, and the National Gukak Center’s Court Music Orchestra.

In total, seven types of gukak will be presented at every show and each week a different style will be featured prominently.

The performance starts at 8 p.m. on Fridays and 5 p.m. on Saturdays.

Sekai No Owari, a four-member Japanese band will also perform.

The doors for the festival open at 5 P.M. on Friday and 4 P.M. on Saturday and Sunday.