Charlie Puth to perform in Korea

Charlie Puth to perform in Korea 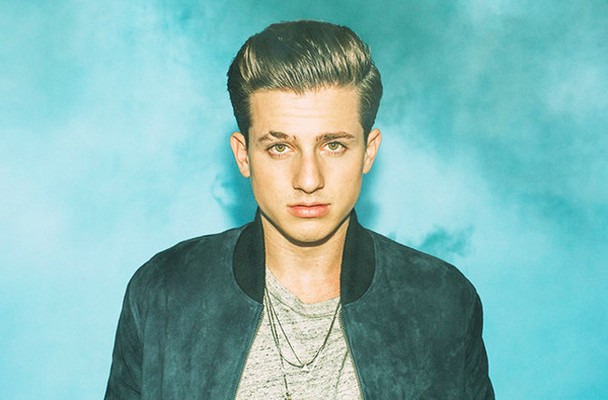 American singer-songwriter Charlie Puth will hold his second concert in Korea at the Jamsil Arena in southern Seoul on Nov. 8.

The Berklee School of Music graduate is not only a singer, but also a composer, songwriter and a producer. He co-wrote Trey Songz’ “Slow Motion,” as well as songs for artists such as Jason Derulo, Lil Wayne and Stevie Wonder.

The singer had his first big hit in 2015 with his hit song “Marvin Gaye,” featuring Meghan Trainor. He was also featured on rapper Wiz Khalifa’s “See You Again,” which was a tribute to late actor Paul Walker, best known for his role in “The Fast and the Furious” series.

Tickets for the concert will go on sale through Interpark and Yes24 on July 4.