Authoritarians are bad at sports

Authoritarians are bad at sports 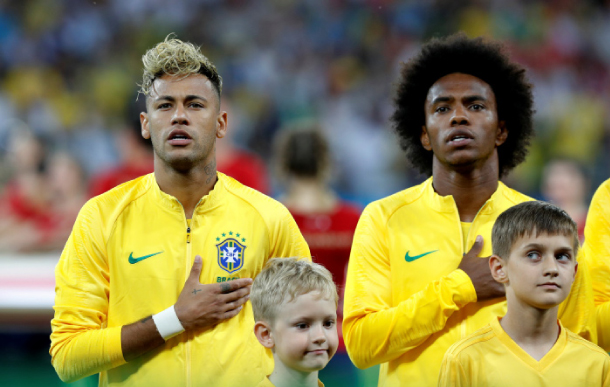 Democratic countries are better at football than authoritarian states, concluded U.S. human rights organizations Freedom House after analyzing the participants of the 2018 World Cup Russia. The organization makes a Freedom in the World ranking every year, and those with a high freedom score also have a high FIFA ranking.

In fact, among the 32 countries competing in the World Cup, only four countries — Russia, Saudi Arabia, Egypt and Iran — are classified as “not free” by the Freedom House. Russia is notorious for Putin’s dictatorship, and the other three countries are under criticism for human rights suppression.

One may ask, then, why Russia beat Saudi Arabia 5 to 0 in the opening match. But Russia’s freedom score is 20 out of 100, while Saudi Arabia’s is 7, the lowest among the countries in the World Cup main round. Uruguay, 98, beat Egypt, 26, and Iceland, which scored 95 and whose population is only 330,000, drew with football powerhouse Argentina, 83. Of course, the exception is Germany, 94, which lost to Mexico, 62.

How does democracy give an advantage in football? The Freedom House analyzed that open, rules-based competition and minimal government control are keys. In contrast, authoritarian states tilt the playing field in politics and business with reckless concentration of power and distorted allocation of resources. It is not easy to play football well on an uneven field. That’s why Chinese President Xi Jinping’s ambition to become a football power has a long way to go until it is realized.

British weekly The Economist also published a similar analysis. Authoritarian states like Russia and China can perform well in the Olympics because intensive training in track and fields will bring medals. But it takes creativity and sophisticated eyes for football. In the past, East Germany was very strong in the Olympics but could not compete with West Germany in football.

The World Cup is more democratic than the Olympics. The last time an authoritarian country won the World Cup was in 1978 by Argentina under junta. Democracy, economic power and the popularity of football determine the potential of a football power. Uruguay has a solid youth football foundation, and African countries take advantage of the global network of European football leagues to perform well in actual matches. The United States is a democratic country with lower performance than its potential due to the cartel of professional teams that capped players’ salaries.

Goldman Sachs named Brazil as the potential winner and predicted Korea losing all three matches in the group round. The Freedom House rated Korea’s freedom score at 84 while Sweden got a full 100 points. We are betting on the fact that the ball is round.