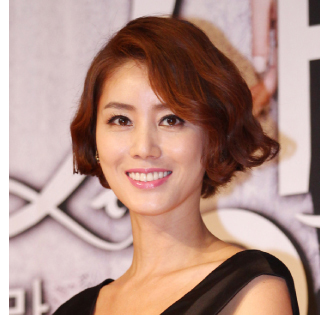 In 1988, Kim won the 32nd Miss Korea Pageant, a national beauty pageant. Kim is the very first former Miss Korea to become the head judge of the competition.

Since her win at the beauty pageant 30 years ago, Kim has been actively pursuing her career as an actor.

The 62nd Miss Korea Pageant will take place at the Olympic Hall in Olympic Park, southern Seoul on July 4.