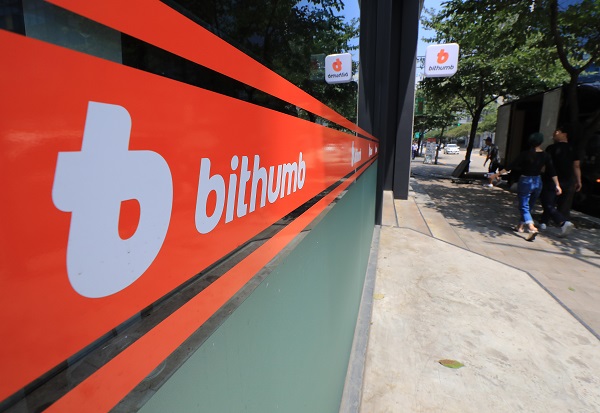 Bithumb, one of the largest cryptocurrency exchanges in Korea, was hacked on Wednesday, causing the exchange to lose more than $30 million worth in cryptocurrencies.

“We noticed that between last night and today early morning, about 35 billion won [$31.5 million] worth cryptocurrencies have been stolen,” Bithumb said through an announcement on its website on Wednesday. “Cryptocurrency deposit/withdrawal and Korean won withdrawal service will be halted for time being and until services are thoroughly reviewed.”

“We are still checking on which currencies have been leaked, but so far, we discovered that the hacked coins include Ripple,” said a spokesperson from the exchange.

According to the Bithumb spokesperson, 100 percent of the coins and tokens traded through the exchange are stored in offline cold wallets.

“This loss will be compensated by Bithumb’s own reserves, and all the assets of our customers are securely saved in Bithumb’s cold wallets, hence all assets are completely safe and secure,” the company said in the announcement.