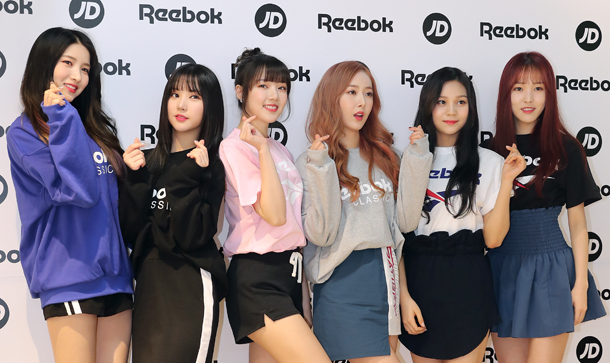 Girl group GFriend will hold an encore concert series at the SK Olympic Handball Stadium in Olympic Park, eastern Seoul, on September 8 and 9, according to their agency Source Music, Thursday.

“The encore concert will be GFriend’s finale stop of their Asia tour,” said the agency. They continued, “They are expecting to show fans an even better performance and their musical growth.”

The event was organized in response to the great energy of the fans from their first solo concert “Season of GFriend,” which was held in January.