Cho Jung-seok, Gummy to marry in the fall

Cho Jung-seok, Gummy to marry in the fall 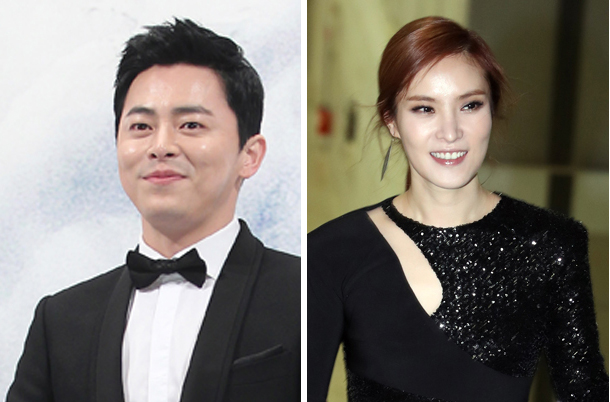 “A detailed schedule has not been set yet … that was why I wasn’t able to say anything but … I am getting married this year,” wrote Cho on his fan page on Friday.

A day before the actor made his official statement, a source told Ilgan Sports, an affiliate of the Korea JoongAng Daily, that “the couple decided to get married this fall, and they will soon have a meeting between their families and set a date.”

The celebrity couple is known to have dated for a long time. The two met through a mutual friend in 2013, and have been together since. Gummy and Cho’s keen interest in music was reportedly a major factor in bringing the two together. Along with acting in films and TV dramas, Cho has also been active as a musical actor.

Gummy debuted in 2003 with her first album “Like Them,” and has since many other albums. She is best know for her songs on numerous soundtracks such as “Sunny” from the 2008 movie of the same name and “You Are My Everything” from “Descendants of the Sun” (2016).