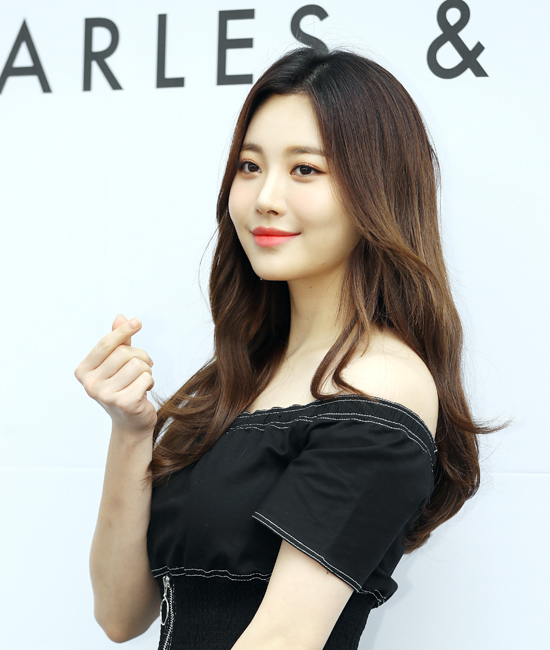 The Miss Korea Pageant is an annual national beauty pageant that began in 1957.

“When I was younger, I wanted to be Miss Korea, so it is an honor to host such an incredible event where the most beautiful women will be gathered,” said the singer.

The 2018 Miss Korea Pageant will take place on July 4, and the show will be broadcast live on cable channels MBC Every1 and MBC Music.