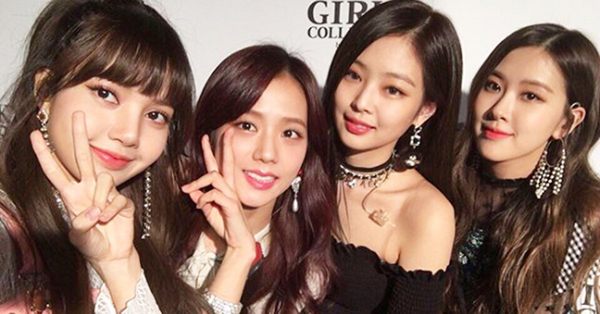 The latest song from girl group Blackpink “Ddu-Du Ddu-Du” has landed on the U.K. Official Singles Chart of top 100 songs, making them the first local girl group to do so.

The first track off the EP “Square UP,” released on June 15, charted 78th on the singles chart as of last Friday.

Two K-pop male acts - rapper Psy and septet BTS - have had their songs listed on the U.K. chart.

The Blackpink song, released after a one-year hiatus, took Korean music charts by storm briefly after its release.