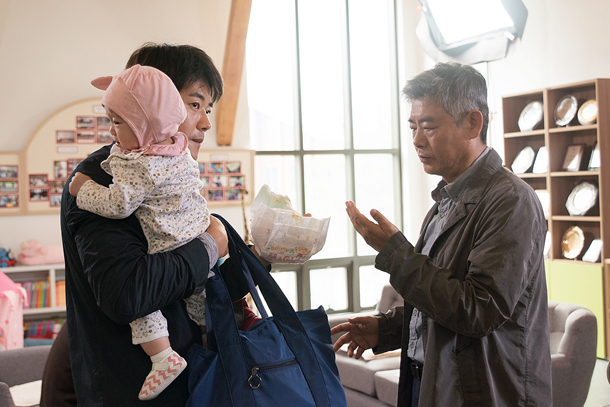 Local crime comedy “The Accidental Detective 2: In Action” remained strong in its second weekend, selling 627,000 tickets from Friday to Sunday. Shown at 1,135 screens, the movie accounted for 41.1 percent of the entire weekend’s ticket sales, up from last weekend’s 34.8 percent. The movie’s ticket sales now stand at 2.03 million.

The sequel to “The Accidental Detective” (2015), which sold 2.62 million tickets, stars the duo of Sung Dong-il and Kwon Sang-woo as a comic book storekeeper (Kwon) and a legendary homicide detective (Sung). The pair team up to open their own detective agency.

Though they are disappointed after only getting trivial cases at first, the pair digs into their work when they receive a request from a woman to find the truth behind the death of her fiance. Actor Lee Kwang-soo joins the duo in the sequel, and brings the laughs along with him.

The latest installment of the popular Ocean franchise stars Sandra Bullock and Cate Blanchett and centers around a revenge heist orchestrated by Debbie Ocean (Bullock), who, along with her partners in crime, plan to steal a Cartier necklace off the neck of actress Daphne Kluger, played by Anne Hathaway, at the Met Gala.

New releases such as romance flick “Midnight Sun,” webtoon-based coming-of-age drama “Student A” and “Ayla: The Daughter of War,” a heartwarming feature telling the true story of a soldier in the Korean War (1950-53) who risked his life to save a little girl, debuted at fifth, sixth and ninth, respectively.