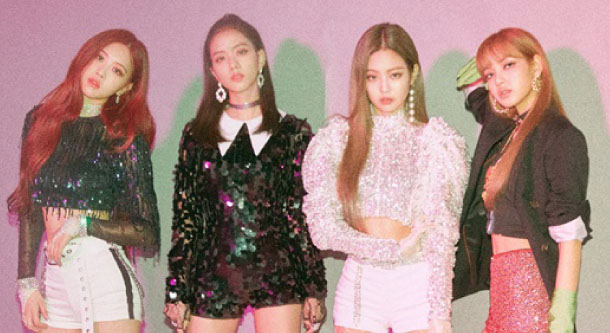 Girl group Blackpink’s latest song, “Ddu-Du Ddu-Du,” arrived at 55th place on Billboard’s Hot 100 chart, a record-high rank for a song by a female K-pop act, according to the U.S. music chart on Tuesday.

“Blackpink makes K-pop history on Hot 100, Billboard 200 and more with ‘Ddu-Du Ddu-Du,’” Billboard said, announcing the result on its website.

“The all-female quartet debuts the highest-charting hit ever by a K-pop girl group on the Billboard Hot 100, with ‘Ddu-Du Ddu-Du’ opening at No. 55,” according to the website.

Previously, Wonder Girls, the now-disbanded K-pop girl band represented by JYP Entertainment, had their song “Nobody” climb as high as 76th place at the Hot 100 chart in 2009.

Blackpink EP “Square Up” hit No. 40 on the Billboard 200 albums chart, also a record-high for any K-pop all-female group, Billboard said.

The EP was released on June 15 following the quartet’s hiatus from the record market since their last hit single “As If It’s Your Last” in June 2017.

The latest EP’s first single also scored an entry into the U.K. Official Singles Chart of top 100 songs last week, charting 78th. It was the first song by a K-pop female band that made it to the U.K. music chart.

In about 10 days following its release, the song’s music video garnered a record 100 million YouTube views.

The milestone was reached 10 days and five hours after the full release of the music video, according to YG Entertainment.