Jessi to drop first single in a year next week

Jessi to drop first single in a year next week 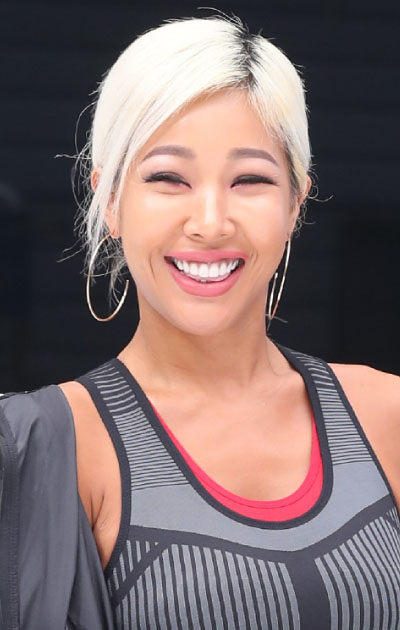 Singer and rapper Jessi will release a single on July 6, according to her agency YMC Entertainment on Tuesday.

The new song will be Jessi’s first release since she dropped her last EP “Un2verse” a year ago.

“Through the single, Jessi will once again show off her [attractive personality],” said her agency. “Please be on the lookout for Jessi’s new song, which will cool off the sweltering heat of the summer.”

The charismatic artist made her debut in 2005 with her album “Get Up,” but rose to fame after appearing on Mnet’s rap competition program “Unpretty Rapstar” in 2015. Since then, she has made appearances in TV programs such as KBS2’s “Sister’s Slam Dunk” and JTBC’s “Knowing Bros.”