Suzy to hold fan meeting in Seoul on July 7

Suzy to hold fan meeting in Seoul on July 7 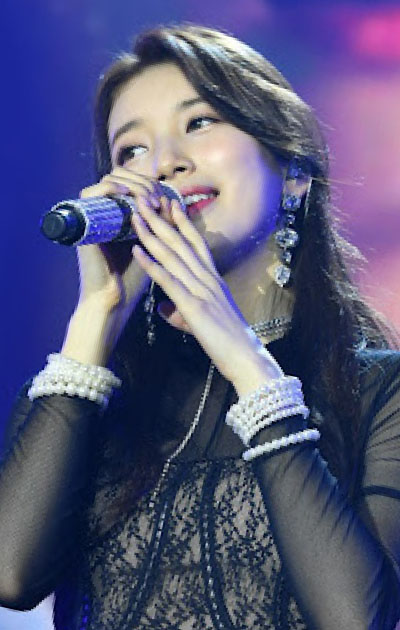 Singer and actor Suzy of disbanded girl group Miss A will finish off her Asia fan meeting tour in Seoul on July 7, according to her agency JYP Entertainment on Tuesday.

Suzy began her tour on May 12 with a stop in Taiwan. She followed that with stops in Hong Kong on May 26 and in Thailand on June 24.

In Bangkok, Thailand, the singer not only sang her solo tracks “Holiday,” “SObeR” and “I’m In Love with Someone Else,” but also performed dance covers.

She also spent time interacting with fans and shared behind-the-scene stories from her time working on hit SBS drama “While You Were Sleeping.”

The upcoming fan meeting event will take place at Yes24 Live Hall in eastern Seoul, and tickets became available for purchase at 8 p.m. on Tuesday.