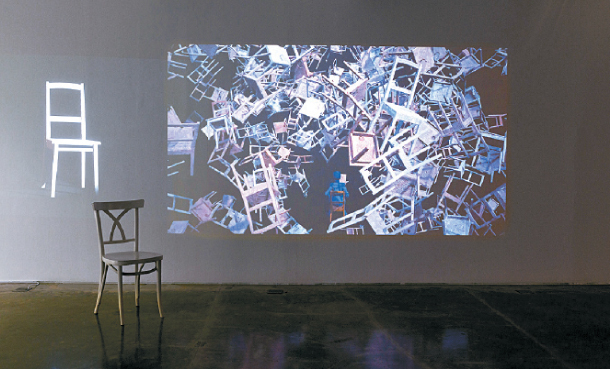 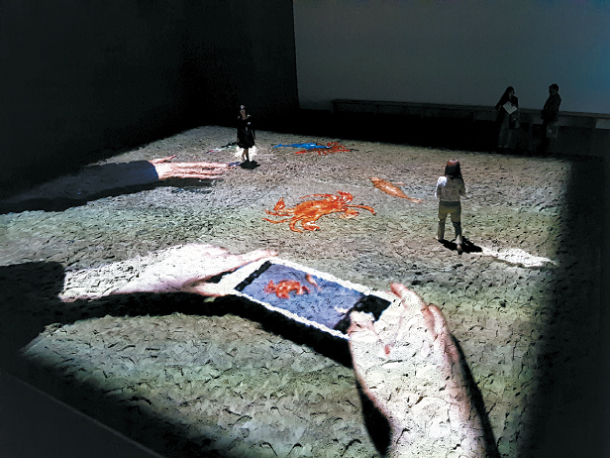 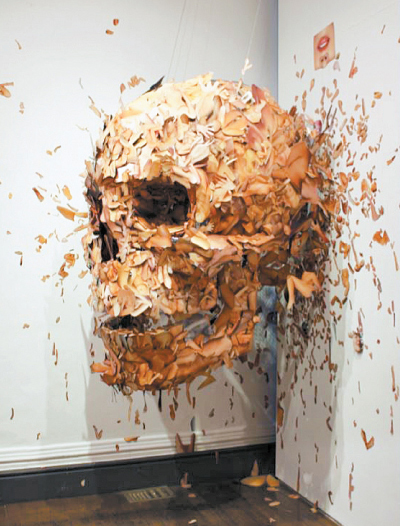 Choong Sup Lim, 77, famous for installation works in between Western minimalism and Eastern philosophy is also taking part in the exhibit.

Filmmaker Kim Gina, 45, presents her film “Faces of Seoul” in the exhibition. She is well known for the VR film “Bloodless” about a U.S. solder’s brutal killing of a Korean sex worker in 1992 that won the Best VR Story Award at the 74th Venice International Film Festival. 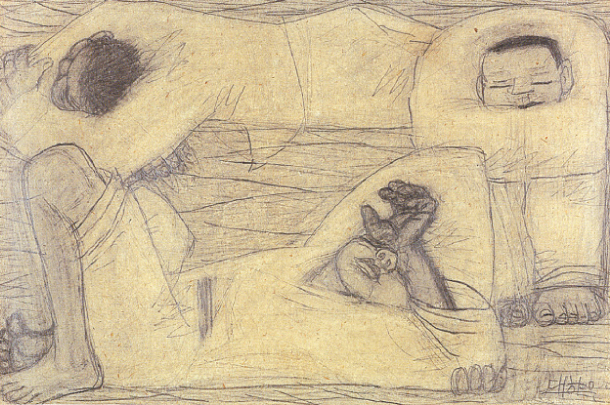 To celebrate the museum’s 20th year as MMCA Deoksugung, a branch of the museum situated inside the Deoksu Palace grounds, and 80th year since the birth of the building, MMCA holds “Birth of the Modern Art Museum.”

The exhibition, taking place across five sections, looks at not only the museum’s past efforts to bring modern and contemporary Korean art to light, but also the history of the building itself through original blueprints from the year of the building’s construction.