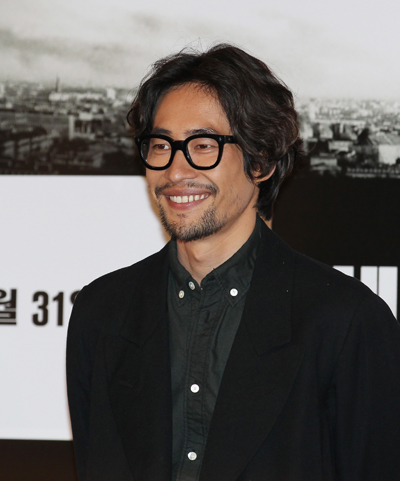 Actor Ryoo Seung-bum has been cast to star in the third installment of the hit film “Tazza,” according to a source from the movie’s production company Sidus Pictures on Wednesday.

“Ryoo will play a key role as the character who devises ways to cheat while gambling,” said the source.

This film is the actor’s first movie since “The Net” (2016) two years ago. His most recent project was a role in a play with a title that translates to “Male Impulse,” which wrapped in March 2017. Since then, Ryoo has been living abroad.

The “Tazza” film series tells stories of individuals involved in the world of gambling. The series is known to star many renowned actors. The first film in the series featured actors Cho Seung-woo, Yoo Hai-jin and Kim Hye-soo. The second movie starred actors Choi Seung-hyun, also known as T.O.P from the boy band Big Bang, Lee Ha-nee and Shin Sae-kyeong.