Tiffany breaks out in U.S. as Tiffany Young

Tiffany breaks out in U.S. as Tiffany Young 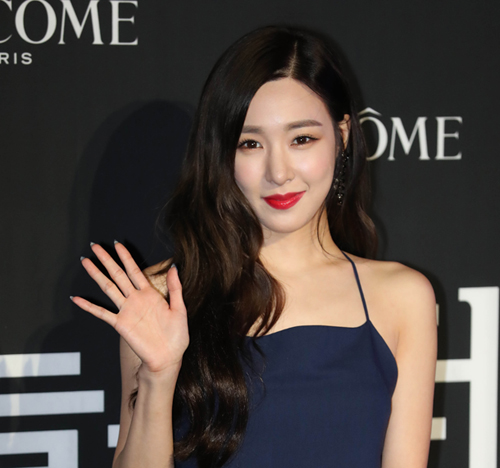 Tiffany, formerly of Girls’ Generation, made her U.S. debut on Thursday with the single “Over My Skin.”

The San Francisco-born singer returned to the United States after her contract ended with SM Entertainment in October 2017. She then signed with Paradigm Talent Agency and debuted under the name Tiffany Young.

“I do feel a bit uneasy, nervous, vulnerable, and almost naked in a sense,” Tiffany wrote on her Instagram six days before her debut. “And that feels empowering because it’s me.” She added that she wanted to “become an artist that can bring light back into a heart at the darkest hour.”

The singer also acknowledged her time in Girls’ Generation. “With you we created an amazing story together that shaped us into leading ladies,” she wrote. “That togetherness made each of us find our own beautiful individuality.”

Tiffany debuted in 2007 with Girls’ Generation and is well known for her impeccable fashion tastes and appearances on the KBS2 reality show “Sister’s Slam Dunk” (2016). In 2016, she released her first solo track, “I Just Wanna Dance.”