‘Show Me the Money’ is coming back to TV

‘Show Me the Money’ is coming back to TV 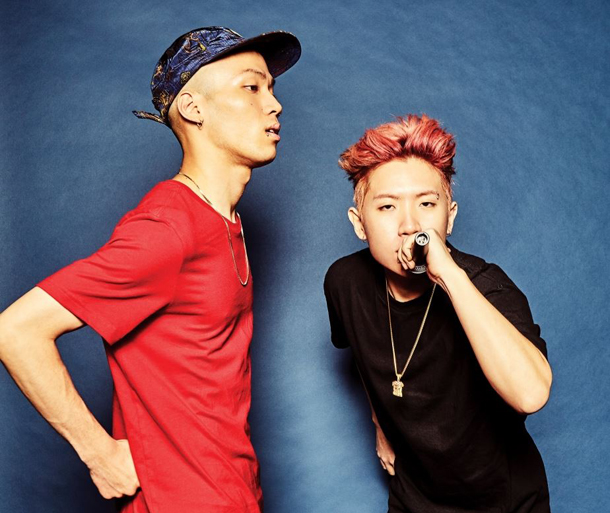 According to the show’s producers, many well known rappers, including Loopy and Nafla, have registered to join the competition.

The prize money for the upcoming show will be 200 million won ($179,246), nearly twice that of last season’s. “Aside from the big prize money of 200 million won, there will be extraordinary changes in the new season,” said the show’s producers.

“Show Me the Money” is currently recruiting applicants to appear on the upcoming show through its website, email and Instagram. The deadline is July 7.