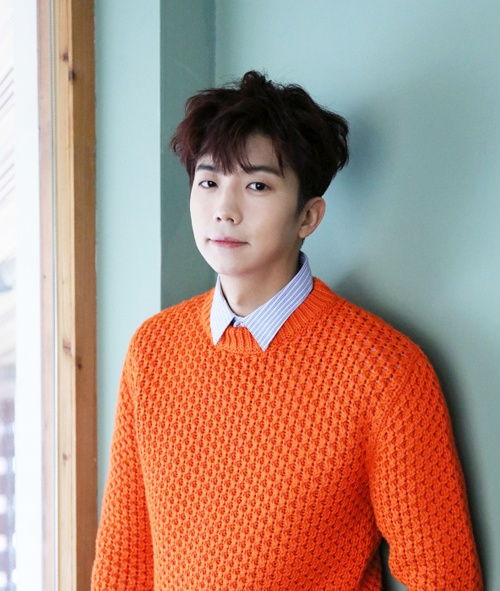 K-pop boy band 2PM’s Wooyoung will enlist in the military next month to fulfill his two-year military service obligation, according to his agency and industry sources on Friday.

The 29-year-old, whose real name is Jang Woo-young, is scheduled to join the military on July 9. He will be the third of the six 2PM members to do so. All able-bodied young South Korean men are required to serve roughly two years in the military, as South and North Korea remain technically at war since the 1950-53 Korean War ended in a truce, not a peace treaty.

Two other 2PM members, Taecyeon and Jun. K, enlisted in September last year and in May of this year, respectively.

“The exact location of his place of enlistment will not be made public, as Wooyoung wanted to do it quietly,” his management agency JYP Entertainment said.

In a meeting with fans on June 16, he alluded to his enlistment, saying, “This will be my last event [before going to the military].”

He added, “I will come back to you as a real man after adjusting [to the military] soundly without any injuries.”