iKON to embark on Asian tour next month

iKON to embark on Asian tour next month 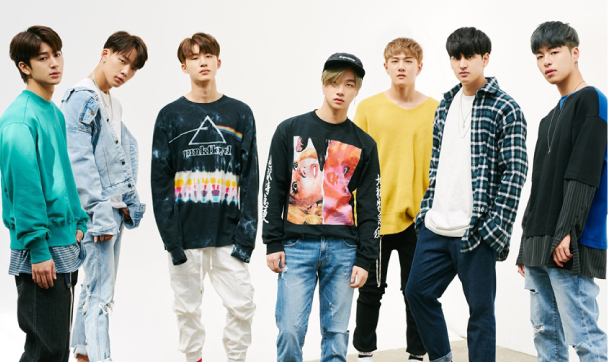 The tour titled “iKON 2018 Continue Tour” will begin at Seoul’s Olympic Park on Aug. 18 and will continue in Taiwan, Kuala Lumpur, Bangkok, Singapore, Manila, Jakarta and Hong Kong, YG Entertainment said. Dates for the concerts have yet to be unveiled.

Debuting in September 2015 with its digital single “My Type,” iKON achieved massive success with “Love Scenario,” the title track off its second full-length album released in January. Yonhap