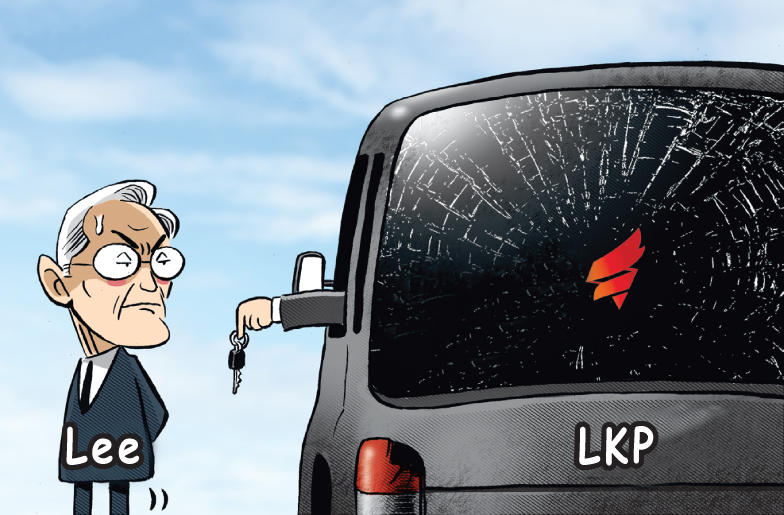 Former prime minister and presidential candidate Lee Hoi-chang, an icon of conservatism representing the old guard, was embarrassed to hear that he was being considered a candidate to head the emergency committee of the opposition Liberty Korea Party to save the party after its crushing defeat in the June 13 local elections.