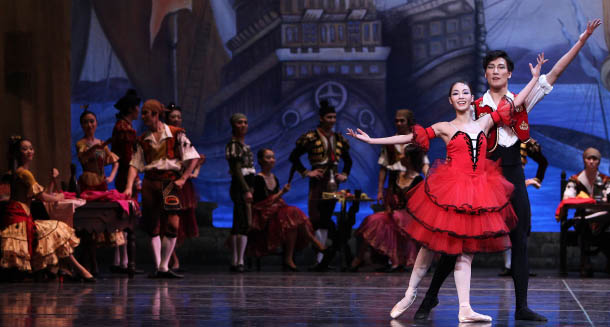 Universal Ballet Company’s popular “Don Quixote” will be staged at the Chungmu Arts Center in central Seoul. The work is based on tales from the famous novel “Don Quixote de la Mancha” by Miguel de Cervantes. See THEATER, below. [YONHAP] 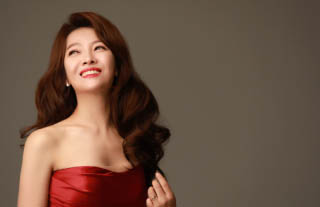 July 6-7: As one of Wolfgang Amadeus Mozart’s most recognizable works, the “Marriage of Figaro” tells the story of Figaro, a servant to Count Almaviva, Susanna, the Count’s maid, and their wedding preparations in 18th century Spain. The performance is a concert opera, featuring renowned sopranos including Im Sun-hae, pictured above, Sophie Karthauser and Olivia Vermeulen, as well as baritones Arttu Kataja and Robert Gleadow, among others.

Freiburg Baroque Orchestra will accompany the concert together with the National Chorus of Korea.

July 7-8: The trio of vocalist Kim Yuna, guitarist Lee Sun-kyu and bassist Kim Jin-man will be performing a diverse range of songs including their previous hits, tracks from their new album and a cover song performed by Kim Yuna and Lee on JTBC’s cover performance show “Begin Again 2” at their concert series next month.

Sept. 9: Renowned pianist Kim Sun-wook, the winner of the prestigious Leeds International Piano Competition in 2006, will be returning to the Seoul Arts Center for the first time in two years. This is his final recital of his nationwide tour, which began last August. The program consists of four pieces, Mozart’s “Piano Sonata No. 9 in D Major,” Beethoven’s “Piano Sonata No. 17 in D minor,” Debussy’s “Suite Bergamasque,” and Brahms’ “Variations and Fugue on a Theme by Handel.”

Singers Park Hyo-shin and EXO’s Suho are set to star as Gwynplaine in this production. 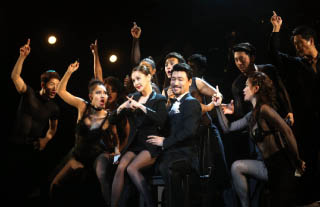 To Aug. 5: As the second longest running American musical on Broadway, “Chicago” is returning to theaters with its lively vibes and flamboyant moves.

Singer Ivy is once again playing the role of Roxie Hart.

To July 22: Set in 19th century Joseon dynasty (1392-1910), this humorous musical depicts the relationship between Dalsu and Hotae, a jeongisu, or a person who makes a living by receiving compensation for reading stories.

Sekai No Owari, a four-member Japanese band, will also perform.