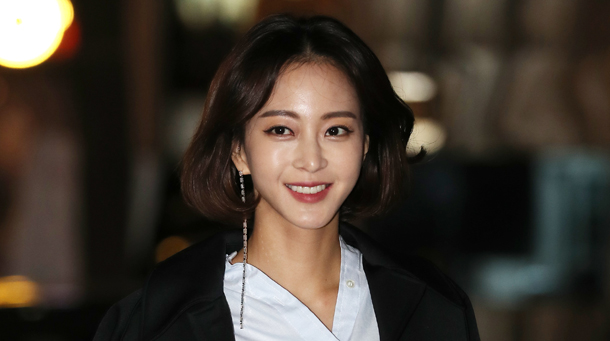 Partners Park announced on Tuesday, “We are very happy to have become family with such a talented and charming actor like Han and are excited for her to work on various projects in the future.”

Her most recent project was the MBC drama “20th Century Boy and Girl,” which ended in November 2017.