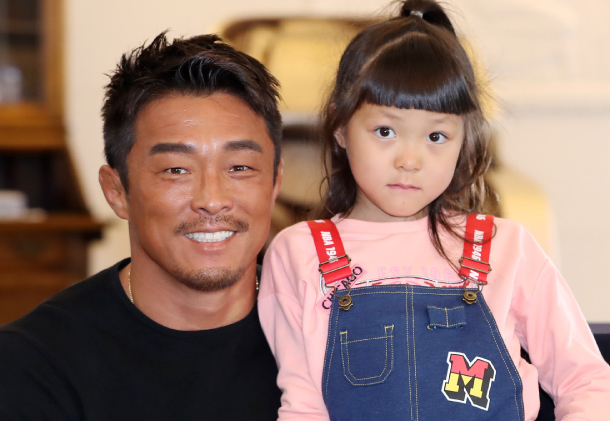 Choo was invited to take the fashion show stage along with other celebrity children from around the world.

Choo appeared in the popular KBS reality show “The Return of Superman” (2013) with her parents and quickly became a fan favorite. The Choo family became stars of the program, which shows celebrity fathers taking care of their children, and they received love from big-name celebrities such as idol groups Big Bang and Girls’ Generation, who made special appearances on the show.

Since then, both father and daughter commonly appear in television commercials and have even held fan events around the country. The Choo family currently resides in Hawaii.