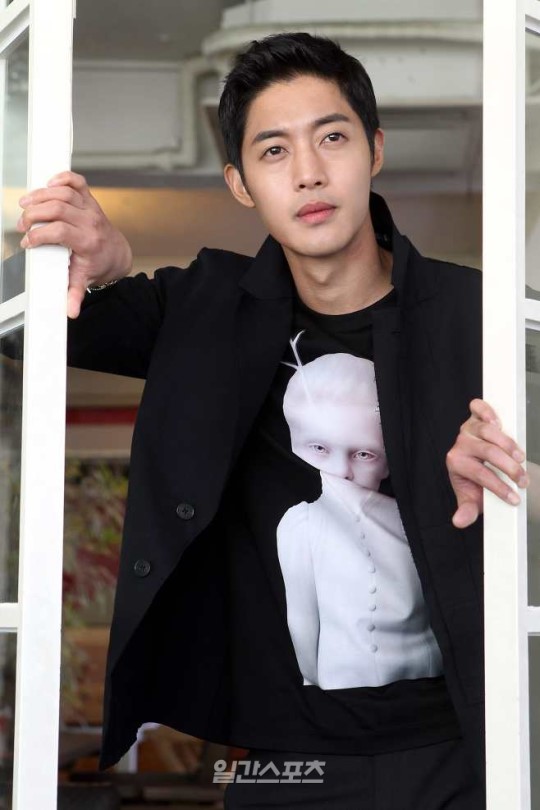 Singer and actor Kim Hyun-joong, who was embroiled in controversy in 2014 after being accused of being abusive towards his ex-girlfriend, will return to television after a 4-year hiatus. Kim will play a lead role in an upcoming KBS W drama set to air in October, according to his agency KeyEast Entertainment on Friday.

In August 2014, Kim faced a lawsuit filed by his ex-girlfriend, surnamed Choi, who accused him of assaulting and injuring her, leading to a miscarriage. In September of that year, Choi dropped the charges, and in February 2015, rumors spread that the two had reunited and that Choi was 10-weeks pregnant.

Over the course of four years, Choi and Kim went back and forth with lawsuits -- Choi filing a suit against Kim, requesting a large sum of money for suffering mental damage from Kim’s abuse and a paternity suit, and Kim suing Choi for defamation of character, fraud and false accusation.

Amidst the court battles, Choi gave birth to a boy in September 2015, and the baby turned out to be Kim’s son, according to a paternity test conducted in December 2015.

The singer-actor went on a world tour after releasing his EP “HAZE” in November 2017. The tour kicked off in Korea and Kim visited six countries including Bolivia, Chile, Mexico, Japan and more.

The drama, the name of which translates to “When Time Stopped,” is expected to air in October on KBS W, a cable channel aimed at female audiences.