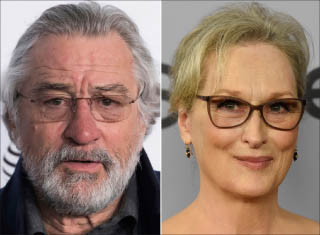 A judge must approve the deal. A Wednesday hearing is scheduled in Delaware.

The Weinstein Co. filed for bankruptcy protection in March amid fallout from sexual assault allegations against Weinstein.

The movie mogul is due in court Monday for arraignment on charges alleging a sex crime against a third woman.