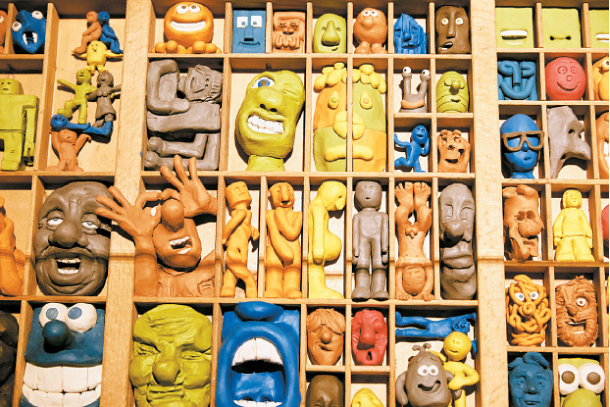 THE ART OF AARDMAN ANIMATIONS:
WALLACE & GROMIT AND FRIENDS

To Thursday: The venerable British studio behind a number of hit movies like “Creature Comforts” (1990), “Chicken Run” (2000) and the “Wallace & Gromit” series, is presenting a total of 372 artworks that make up the 40-year history of Aardman’s award-winning features in Korea.

The first part demonstrates the beginnings of Aardman’s creations in the form of drawings, storyboards and scrapbooks. Another section invites visitors to observe three-dimensional objects that have been created from drawings. 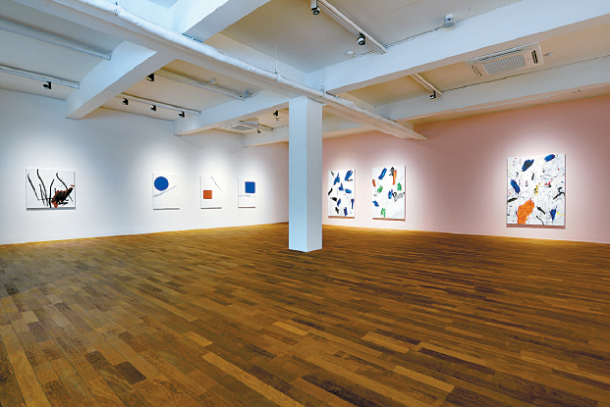 Some of the paintings on display were created by making brush strokes of various colors on a canvas, erasing them and adding brush strokes again and repeating this process five to six times. Some only have blue or black brush strokes on white canvases, which may remind viewers of blue and white pottery or ink paintings.

The artist said the works are not about representing anything but instead about the gestures and flow of paint and their “facial expressions” when they are put on canvas.

With his art, he shares with the viewers his perception, he added.

Admission is 3,000 won. Head to Gyeongbokgung Station, take line No. 3, exit 3, and take bus No. 1711 to the Lotte Apartment stop. Then walk for five minutes.

To July 23: The solo exhibition of famous American artist Alex Katz features 70 of his portrait paintings, for which he is best known. The portraits depict women posing against a monotone background, like models in a commercial shoot.

Rather than illustrating the women and their beauty in a detailed way, Katz uses images of certain brands to speak on the women’s behalf - energetic and modern for Coca-Cola, chic and cool for Calvin Klein. In doing so, he has created a distinct style that has earned him fame. The Coca-Cola series and Calvin Klein series have been especially created for the Korean audience, and are displayed for the first time at this exhibition. 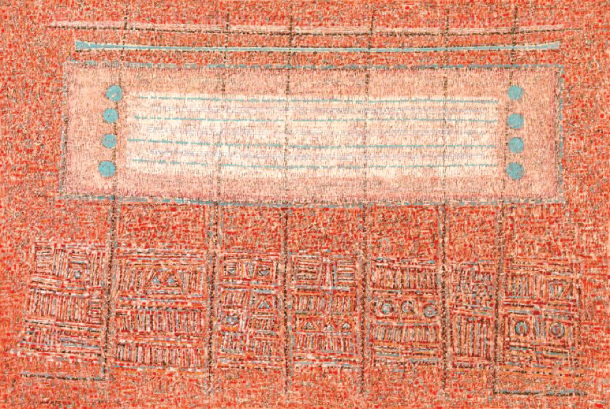 Paintings from the early 1960s, categorized by the artist herself as “Woman and the Earth” and a series of geometric abstract paintings called “Yin and Yang,” are also on display. The last part of the exhibition features Rhee’s cosmic paintings “Road to the Antipodes.”

A BLOOMING FLOWER
OUT OF DESPAIR