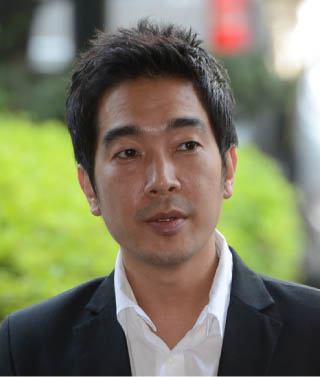 Rapper and entertainer Ko Young-wook, who was convicted of sexual assault, had his ankle monitor removed on Monday.

In January 2013, Ko was arrested for sexually harassing and assaulting three underaged girls.

A few months later, he was sentenced to two and a half years of prison, three years of wearing an ankle monitor and five years of being listed on a sex offender registry.

Ko was released from prison in July 2015, and has been wearing the ankle monitor since.

The rapper can now roam freely, but he will still be listed on a sex offender registry for two more years.

He has been active not only as a rapper but also as an entertainer, appearing on shows such as MBC’s “Sunday Night” and TV Chosun’s “Talk Show No Comment.”