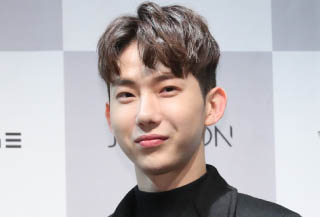 Singer Jo Kwon of ballad group 2AM will enter the military on Aug. 6, a source from the music industry said on Tuesday.

In Korea, all able-bodied men are required to fulfill their military duty for roughly two years.

The singer made his debut as part of 2AM under JYP Entertainment in 2008. The group is known for their ballads such as “This Song,” “Never Let You Go” and “You Wouldn’t Answer My Calls.”

Last year, Jo transferred agencies and signed with Cube Entertainment, and released his first single “Lonely” in January. Despite the transfer, Jo has said that the four-member group remains intact.

In February, the artist found himself in hot water after he was discovered to have received a diploma from the graduate school of performing arts at Kyung Hee University without completely satisfying the standards to graduate. The education minister then cancelled his degree.