Ellie Goulding to perform in Seoul on Sept. 6

Ellie Goulding to perform in Seoul on Sept. 6 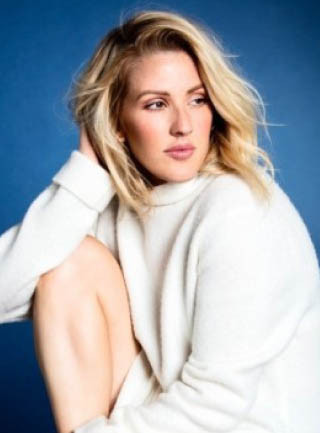 The pop star was named at the top of the BBC Sound of 2010 list and quickly rose to fame with her hit debut album “Lights” the same year. She was also the Critics Choice winner at the 2010 Brit Awards.

The singer, who is known for her unique voice, has long been a favorite of many local pop music fans. Her greatest hits in Korea have been “How Long Will I Love You” from the film “About Time” (2013) and “Love Me Like You Do” from the movie “50 Shades of Grey” (2015).

The singer-songwriter has also worked with a number of popular EDM artists such as Calvin Harris, The Chainsmokers, Skrillex, Kygo, Major Lazer and more.

The concert will take place at Olympic Hall in Olympic Park, southern Seoul, and tickets will go on sale next Wednesday through Interpark and Yes24.