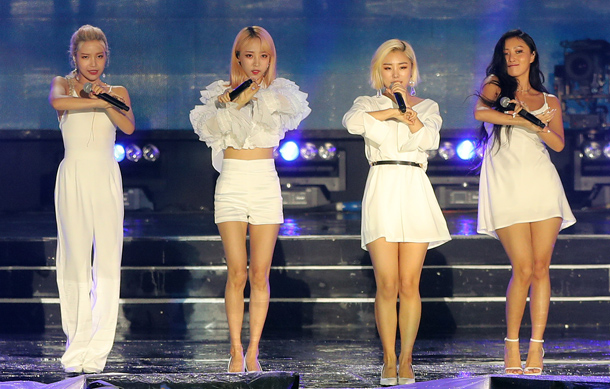 Girl group Mamamoo will hold their third solo concert series titled “4 Season S/S” on Aug. 18 and 19, according to their agency Rainbowbridge World on Wednesday.

The group is expected to perform songs from their recent “Four Seasons Four Colors” project.

The quartet made their debut in 2014 with their single “Don’t Be Happy,” and has since released a number of hit songs including “Piano Man,” “Um Oh Ah Yeh,” “Decalcomanie,” “Yes I Am” and “Starry Night.”