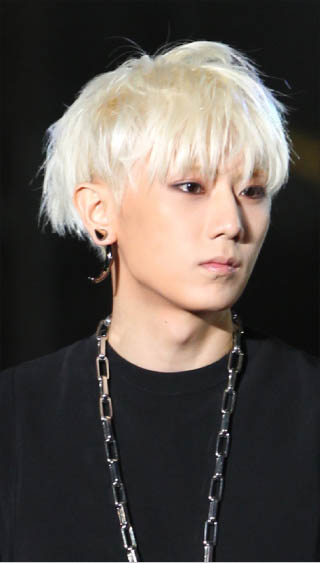 Singer and former member of the now disbanded boy band Beast, Jang Hyun-seung will begin his mandatory military service on July 24, according to local media outlet OSEN on Thursday.

Jang dropped out of the group in April 2016, and began his solo career by releasing a single titled “Home” in July 2017.

In January this year, Jang found himself back in the spotlight when it was reported that the singer was dating former Olympic gymnast Shin Soo-ji. Both Jang and Shin soon confirmed the rumors, but three months later, the two split up.

The singer has also released hits like “Trouble Maker,” a duet with singer-rapper HyunA in 2012, as well as “Ma First,” featuring singer Giriboy and “It’s Me” in 2015.