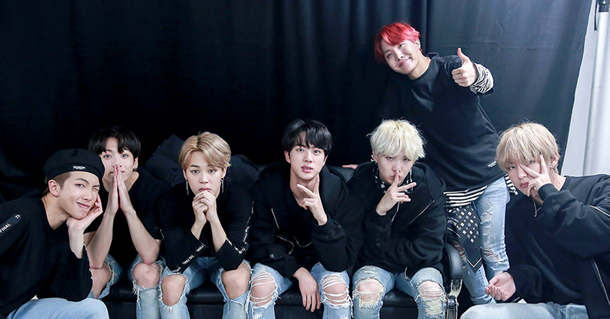 The album, released in May, sold 1.7 million copies, claiming No. 1 on the album category of Gaon Chart for the January-June period. The chart is filed by the Korean Music Content Association.

With the result, the BTS record was given Gaon Chart’s recognition of a “Million” sales record, becoming the first album to earn that distinction this year.

This adds to BTS’ history-making year. The album topped the Billboard top 200 most popular albums following its release on May 18.