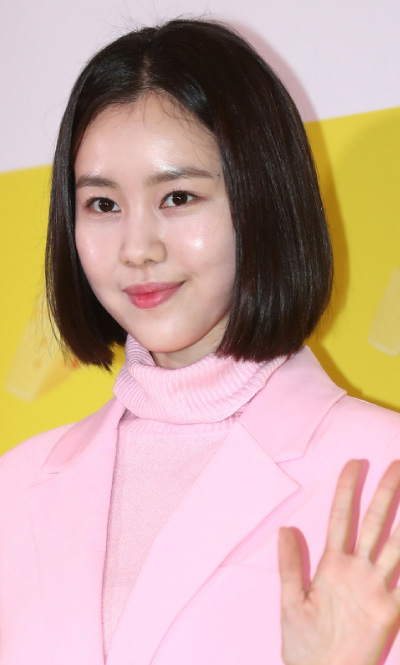 Actor Kim Ye-won has signed with the agency Artist Company, according to a source from the entertainment industry on Tuesday.

The source told Ilgan Sports, an affiliate of the Korea JoongAng Daily, that, “After her contract with JYP Entertainment ended, she began a search [for a new agency] and [eventually] signed an exclusive contract with Artist Company.”

Kim’s contract with JYP Entertainment ended after three years with the company this May.

Her new agency is home to well-known actors such as Jung Woo-sung, Ha Jung-woo and Lee Jung-jae.

Meanwhile, she has been active as a radio DJ hosting KBS Cool FM’s show, titled “Kim Ye-won’s Heart-Fluttering Night,” which airs at 12 a.m. every night.