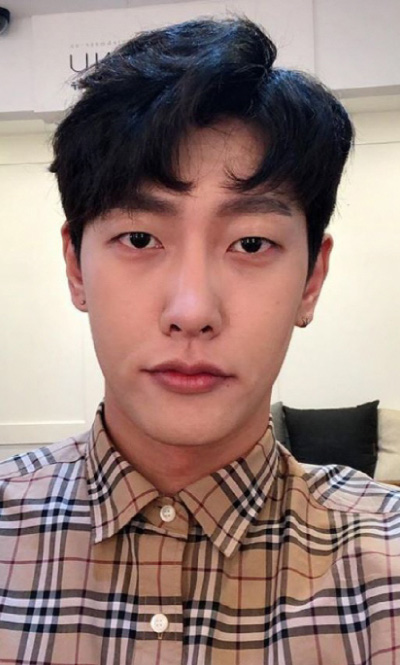 Shaun, a member of rock band The KOXX, has been accused of manipulating streams of his song in order to place higher on online music charts.

The singer’s latest track “Way Back Home” was released as a part of his new EP “Take” on June 27. When the song suddenly soared to the top of the charts on major local streaming platforms like Melon, Genie and Olleh Music earlier in the week, some began to suspect that something was amiss.

Rankings change hourly according to the number of times a song gets streamed, and when the relatively unknown singer started to suddenly outperform the music of big name groups such as Blackpink, Twice and Apink, fans grew suspicious.

In response to the accusation, Shaun’s agency Dctom Entertainment told Ilgan Sports, an affiliate of the Korea JoongAng Daily on Tuesday, “It is definitely not chart manipulation. We will deliver more specific information through a press release.” In response to a question asking if the company had used “viral marketing,” they responded, “That’s correct. We did use viral marketing, but we will reveal how later on.”

The song gained attention on July 13 when it was uploaded to a popular music recommendation Facebook page, the name of which translates to “Music Only Introduced to You.” After the song’s success on the charts, some accused the page of aiding in chart manipulation. In response, the moderators of the page posted a statement saying that they do not promote songs on behalf of music agencies. The recommendations are chosen organically, and the moderators only contact agencies in order to get permission to post the music.

Singer Nilo was accused of manipulating local music charts back in April when his track “Pass,” which was released in October 2017, suddenly rose to No. 1 on Melon’s real-time chart, surpassing songs by popular idol groups such as Twice, Exo and Wanna One.