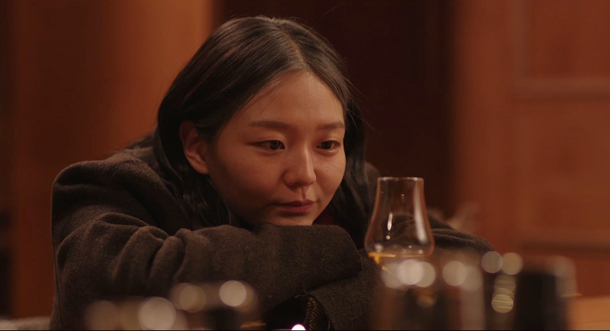 The film was competing against movies such as the Malaysian film “Crossroads” and Filipino film “Respeto.”

At this year’s Nyaff, there were a total of ten films in the South Korean Cinema section, including the drama “Little Forest” and romance comedy “Hit the Night.” However, “Microhabitat” was the only Korean title to advance to the main competition category.

Starring model-turned-actor Esom, “Microhabitat” follows a homeless woman who is not willing to give up on her luxurious tastes despite her financial struggles.