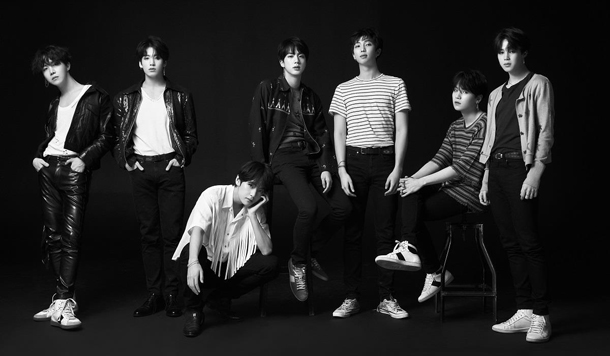 K-pop superstars BTS’ upcoming album, “Love Yourself: Answer,” claimed the No. 1 spot in the CD category of the biggest American online retailer Amazon on the first day of preorders, its management agency said Thursday.

Preorders for the new BTS album, set for release on Aug. 24, began Wednesday, and the album has since become the best seller in the CD & vinyl category, according to Big Hit Entertainment and the Amazon website.

This marks the third time a BTS album has topped the Amazon list. “Love Yourself: Her” and “Love Yourself: Tear,” two of the four-part “Love Yourself” album series by BTS, achieved the same feat last year and in May of this year, respectively.

The upcoming album is the finale of the “Love Yourself” series, a package of seven fresh tracks plus songs from BTS’ previous releases.