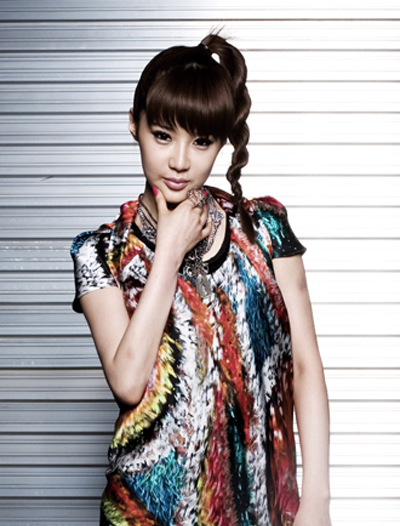 Singer Park Bom, a member of the disbanded girl group 2NE1, is reported to have joined D-Nation, a new agency in the works led by a Korean-American producer named Scotty Kim and creative director Ray Yeom, according to local media outlet Star Today on Friday.

In addition to Park Bom, the agency plans on putting together idol groups and managing actors as well.

According to the report, Park will release an album in November at the earliest. She is also in preparation for a music release outside of the country.

Park made her debut in 2009 as a member of 2NE1, and in 2010, the singer was caught trying to smuggle illegal amphetamines from the United States into Incheon International Airport. In November 2016, the singer’s contract with YG Entertainment ended, and when Park did not renew the contract, the group disbanded.

Park has been hinting at her return through her social media, writing, “I want to do music. I will soon [release] good music for you guys to hear.”