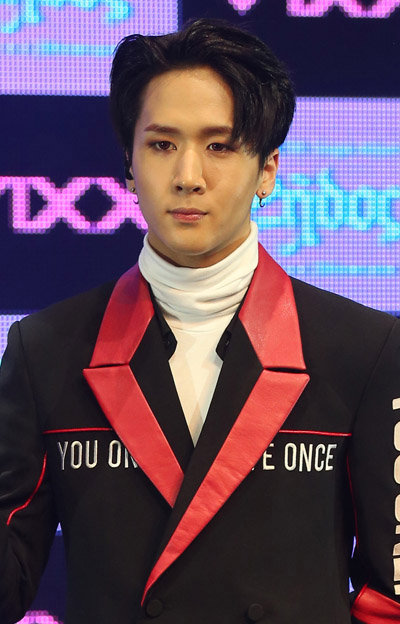 Ravi, a member of the K-pop boy band VIXX, will begin his first solo European tour in October, his management agency said Friday.

The tour will begin in Istanbul on Oct. 27 and will continue in such cities as Madrid, Vienna, Amsterdam, Brussels, Germany’s Cologne, London and Paris.

The singer had an individual concert in his home country in January and another in February. Last month, he cemented his position as a solo rapper releasing his third mixtape.