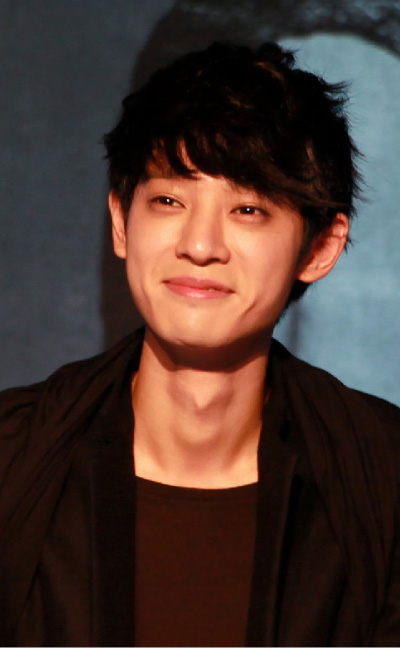 Singer Jung Joon-young and his rock band Drug Restaurant will go on another Europe concert tour beginning Sept. 5, according to their agency C9 Entertainment on Monday.

The musicians will begin their tour in Paris on Sept. 5, then perform in Dusseldorf, Germany on Sept. 6, and on the Sept. 8 and 9, they will stage performances in Amsterdam and Lisbon respectively.

This is their second European concert. Last year, they visited eight countries, beginning with a show in Moscow. “Jung Joon-young decided to go on another Europe tour this year to return the support shown from European fans last year,” said C9 Entertainment.

Jung made his debut in 2013, and rose to fame when he appeared on season four of the Mnet survival audition program “Superstar K.”

Jung’s rock band Drug Restaurant was formed in 2015, and Jung has been active as both a solo artist and also as part of the band.