Yang Mi-ra will get married this October

Yang Mi-ra will get married this October 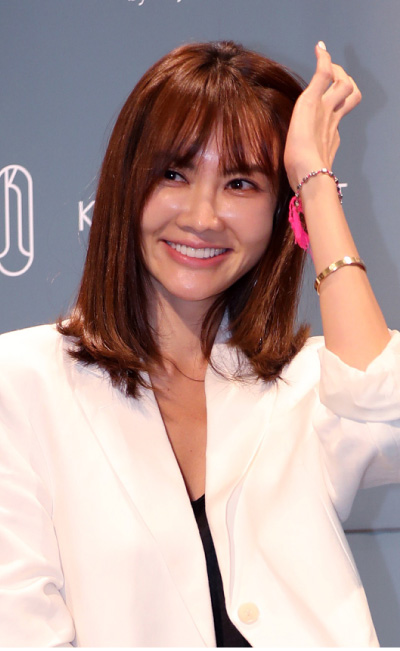 Actor Yang Mi-ra will marry a younger businessman on Oct. 17, according to Yonhap News on Monday.

Yang said, “I met my husband-to-be in 2014, and we’ve been dating for four years. We met at a gathering with our mutual friends, and we went from being acquaintances [to having a relationship].”

The actor shared that her fiance is a shy man, and speaking about his proposal, she said, “During my birthday, while I was [celebrating] with my friends, he gave me a ring as a gift.”

Yang, who debuted in 1997, is known by most as “The Burger Girl” from her multiple appearances in hamburger commercials for the local fast food chain Lotteria.