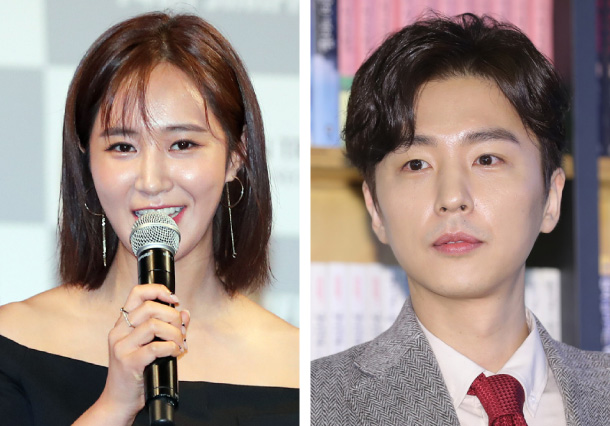 According to Ilgan Sports, an affiliate of the Korea JoongAng Daily, a source from the network said Monday that actors Kwon and Shin will be the leads in the upcoming drama which “will premiere in September.”

The drama tells the story of three siblings - their hectic lives, their romantic relationships and their love of food.

Shin will play the oldest sibling, and Kwon will play a newly recruited employee at Shin’s office.

Shin, who debuted in 2003, took a seven-year hiatus from the entertainment industry to treat for his complex regional pain syndrome. Last year, he overcame his illness and returned with roles in the MBC drama “The Catchers” and tvN’s “Live.”

Kwon made her debut as a member of Girls’ Generation in 2007, and she began pursuing a career in acting the same year. She has appeared in many dramas such as SBS’ “Fashion King,” OCN’s “Local Hero” and SBS’ “Innocent Defendant.”