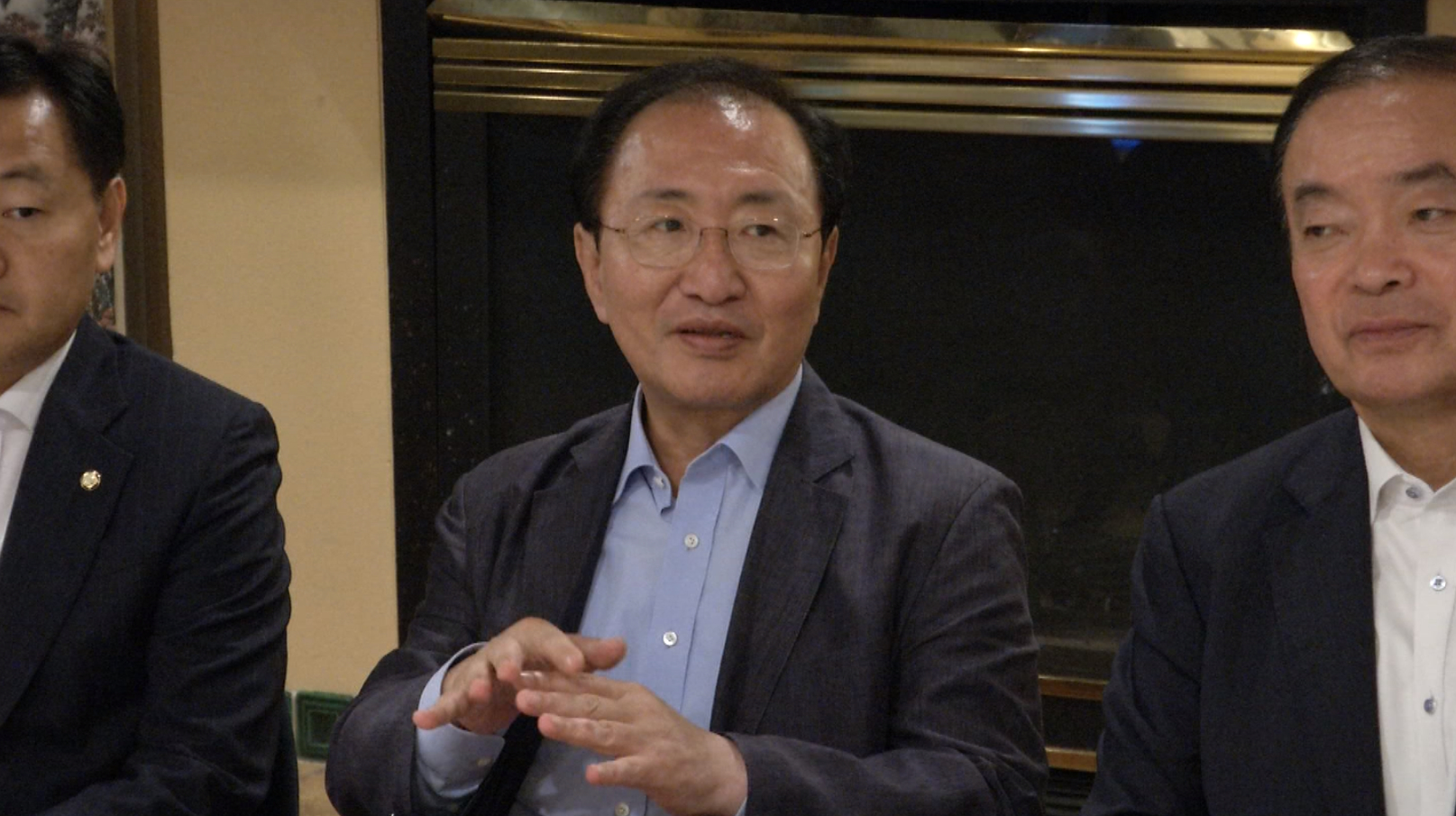 Rep. Roh Hoe-chan, a prominent three-term lawmaker in the minor Justice Party and the latest politician embroiled in an online opinion-rigging case linked with the Blue House, was found dead Monday morning at an apartment complex in Jung District, central Seoul, according to police.

Officers said the 61-year-old appeared to have committed suicide. A security guard found him lying unconscious at the front gate leading to the building his mother and younger brother's family were living in at around 9:38 a.m. The lawmaker was already dead by the time they arrived at the scene, said police, adding that a suicide note was found on the staircase between the 17th and 18th floor, along with his wallet and business card.

In the note, Roh admitted to receiving cash but said it had nothing to do with granting any special favors. The lawmaker said he was sorry to his family, especially his wife.

The special counsel investigation into the opinion-rigging scandal accused Roh last week of receiving illegal political funds worth 50 million won ($44,300) from a close associate of Kim Dong-won, the blogger and political operative at the center of the scandal.

The independent counsel said it believed Roh received the money from a lawyer surnamed Doh, who was arrested last Tuesday on suspicions of bribery and evidence tampering. The counsel requested a pre-trial detention warrant for Doh but a local court turned it down on Thursday, citing “room for contention.”

According to the counsel, Doh allegedly gave Roh a total of 50 million won across two occasions in 2016. The money is believed to have come from donations by members of an online group led by Kim, who also goes by the alias Druking. Doh allegedly fabricated evidence to make it look like the cash delivered to the lawmaker had been returned to a bank account that belonged to the online group.

Doh and Roh were classmates in high school.

Roh initially denied receiving the money and said he would faithfully respond to the counsel if it summons him.