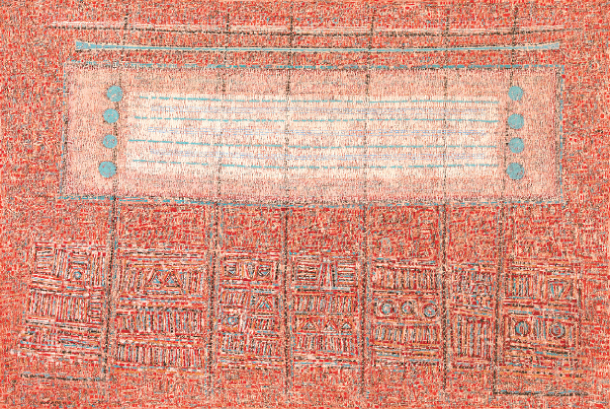 To Sunday: A large retrospective of Rhee Seundja (1918-2009) celebrates what would be the artist’s 100th birthday. Rhee was part of the first generation of Korean abstract artists active in Paris and one of few Korean women in the art world at the time.

Paintings from the early 1960s, categorized by the artist herself as “Woman and the Earth” and a series of geometric abstract paintings called “Yin and Yang,” are also on display. The last part of the exhibition features Rhee’s cosmic paintings “Road to the Antipodes.” 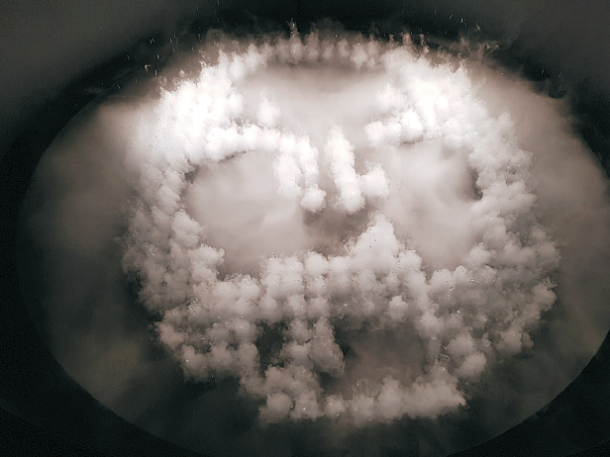 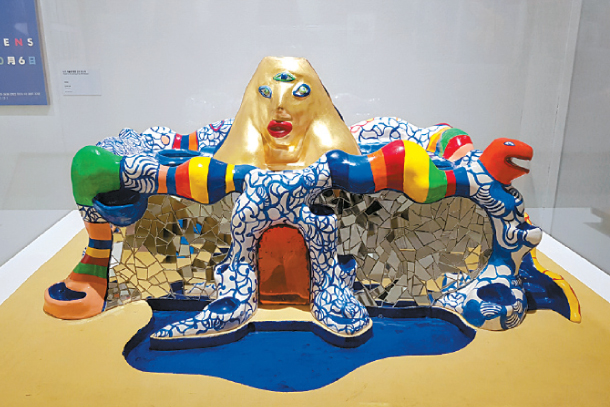 To Sept. 25: The large-scale retrospective of Niki de Saint Phalle (1930-2002), a French artist famous for a series of boldly colorful, half-abstract sculptures of plump women called “Nana,” features 127 works including sculptures, paintings, illustrated letters and furniture designs. They are from Japan’s Masuda Collection founded by Yoko Masuda, a fan and patron of de Saint Phalle.

The exhibition helps viewers reconstruct de Saint Phalle’s dramatic life with her works arranged in chronological order, as well as showing the friendship between the two.