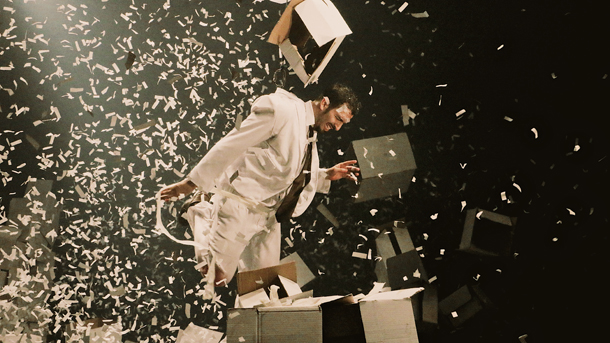 A spectacular experimental show, “Fuerza Bruta Wayra” has come to Seoul once again to dazzle Korean audiences. It has installed a FB Theater inside the Jamsil Sport Complex to showcase everything they’ve got, ranging from acrobatics to water shows. See THEATER, below. [PRM ]

The live performance, which will feature songs from throughout Dylan’s career, is truly a “can’t miss” for fans eagerly waiting. Dylan’s eight previous studio albums have been universally recognized and are praised as being some of the best works in modern music history.

Aug. 3-5: Rapper Psy, best known for the global hit “Gangnam Style,” held his first “Swag Show” in 2011 and held it again in 2012 and 2017. This concert will feature sprinklers and huge water cannons, so expect to get soaked. 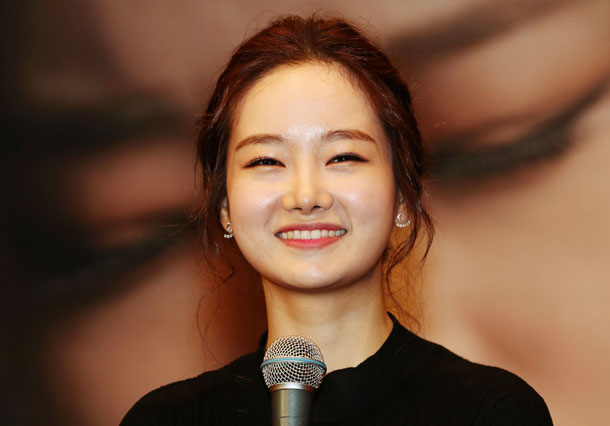 Sept. 9: Renowned pianist Kim Sun-wook, the winner of the prestigious Leeds International Piano Competition in 2006, will be returning to the Seoul Arts Center for the first time in two years. This is his final recital of his nationwide tour, which began last August. The program consists of four pieces, Mozart’s “Piano Sonata No. 9 in D Major,” Beethoven’s “Piano Sonata No. 17 in D minor,” Debussy’s “Suite Bergemasque,” and Brahms’ “Variations and Fugue on a Theme by Handel.” 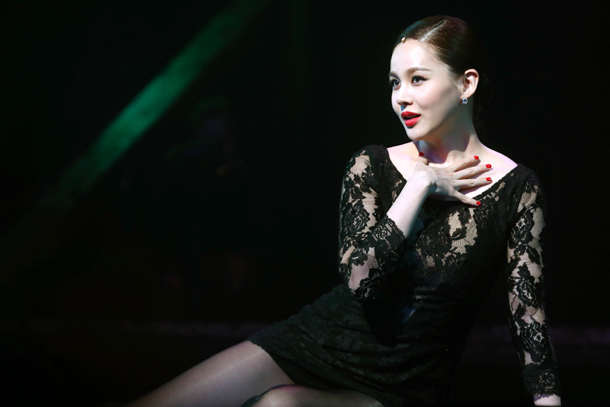 The musical is set in 19th century Europe and centers on the efforts of Swiss scientist Victor Frankenstein and doctor Henry Dupre to create a fearless, immortal soldier. However, the experiment goes awry, and a dangerous monster is born.

To Oct. 7: As the ultimate entertainment experience, this show stands out with its energetic performances, loud sound and dazzling light effects. Visitors are recommended to wear casual and comfortable clothes, as they will remain standing or sitting down on the floor for 70 minutes during the show. By using special effects, water and strobe lights, this performance aims to provide a “brutally happy experience” to its participants.

This dynamic theater experience, directed by famed Argentinian artistic director Diqui James, features performers flying freely in three dimensional spaces. This show has been performed in 58 cities in 34 countries and first premiered in Korea in 2013.

Sept. 8 to Feb. 10: Based on Roald Dahl’s 1988 best-selling novel, this musical tells the story of a gifted young girl named Matilda who possesses telekinetic powers. While dealing with her insensitive parents, Matilda befriends her school teacher, Miss Honey, and defends her friends from her evil principal Miss Trunchbull.