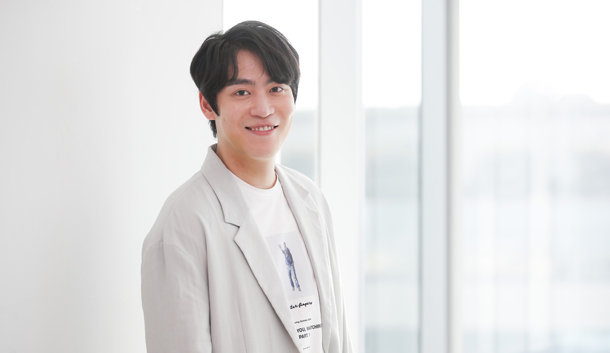 Singer John Park will release a single titled “Understand” on Friday, according to his agency Music Farm on Wednesday.

This is the artist’s first release since he dropped his single “Smile” last November.

“This is a song that I especially want single people to listen to,” said Park. He added, “While I was working on this song, I remember my friend, who was going through a breakup at the time, happily singing along.”

Park released a teaser video of “Understand” at 6 p.m. on Wednesday, giving his fans a glimpse at his new music and the upcoming video.

The singer appeared on the second season of Mnet’s audition program “Superstar K” in 2010 and won second place. Park made his official debut as an artist in 2012, releasing his first EP “Knock.”