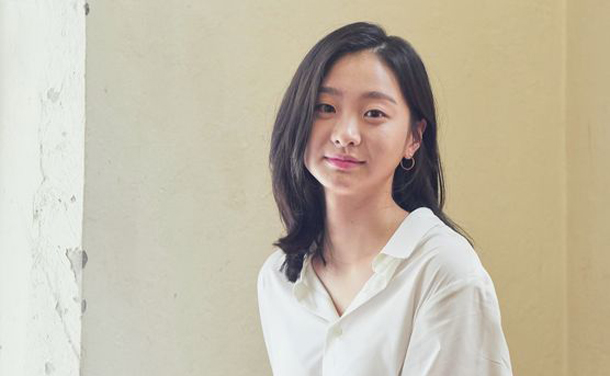 Actor Kim Da-mi, the star of the film “The Witch: Part 1. The Subversion,” won the Cheval Noir Award for Best Actress at Montreal’s 22nd Fantasia International Film Festival for her role in the film, said the movie’s local distributor Warner Bros. Korea, Wednesday.

The Fantasia International Film Festival is North America’s largest genre film festival. It kicked off on July 12 and will run until Aug. 1.

The jury that awarded Kim was quoted as saying, “Newcomer Kim Da-mi delivers an immaculate, layered performance, displaying intricacy and range in realms both physical and emotional. This portrayal marks the introduction of a kick-ass new heroine.”

In the film, Kim plays a mysterious high school student with superpowers who struggles to live a normal life.

The bloody, action-packed movie, which premiered June 27, remains a hit at the box office, with its total ticket sales standing at more than three million.